Kan Pei (A Chinese greeting for "Bottoms up!")

A Chinese man and an English man were dining in a restaurant. 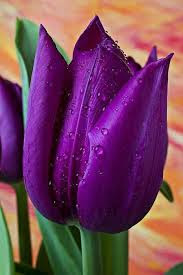 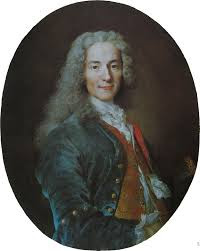