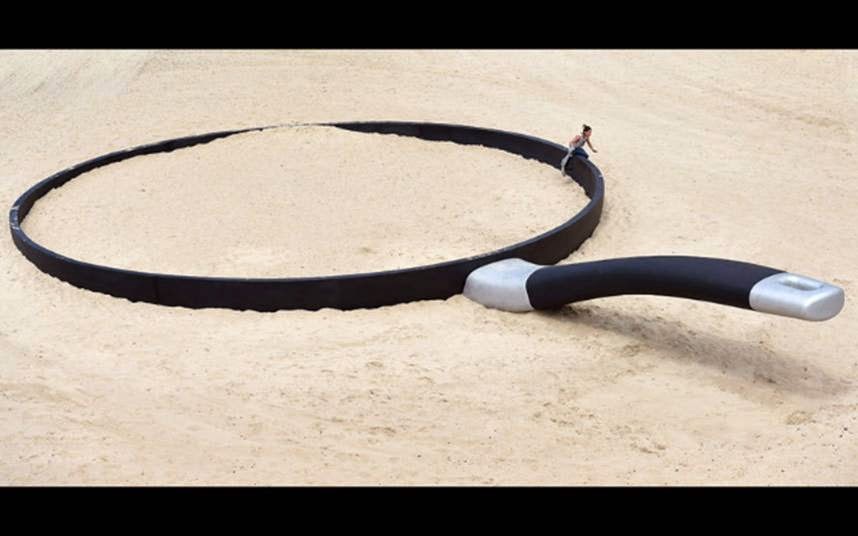 A woman climbs out of a giant frying pan installation by artist Andrew Hankin, titled 'We're fryin' out here,'
on Sydney's Tamarama Beach as artists from 16 countries prepare their works for the upcoming Sculpture by the Sea exhibition.
Dozens of sculptures will line the coastal path between Sydney's iconic Bondi Beach and Tamarama Beach 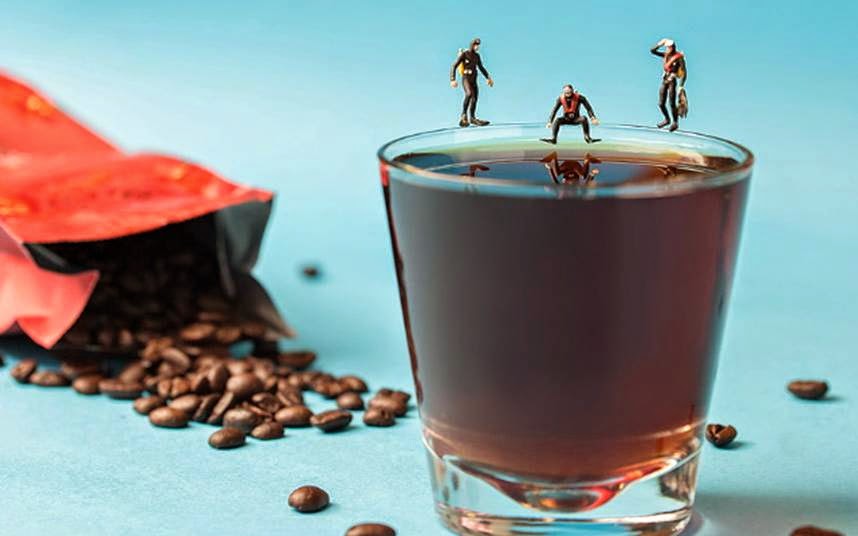 Photographer Joseph Chien assembled these mini men diving into a warm cup of coffee, as part of a series of photos of the one-inch-tall figurines.
The 37-year-old, of Taipei, Taiwan, says: 'I always try to image what it would be like
to be as small as the figurines, and I wonder how I would interact with these everyday objects. 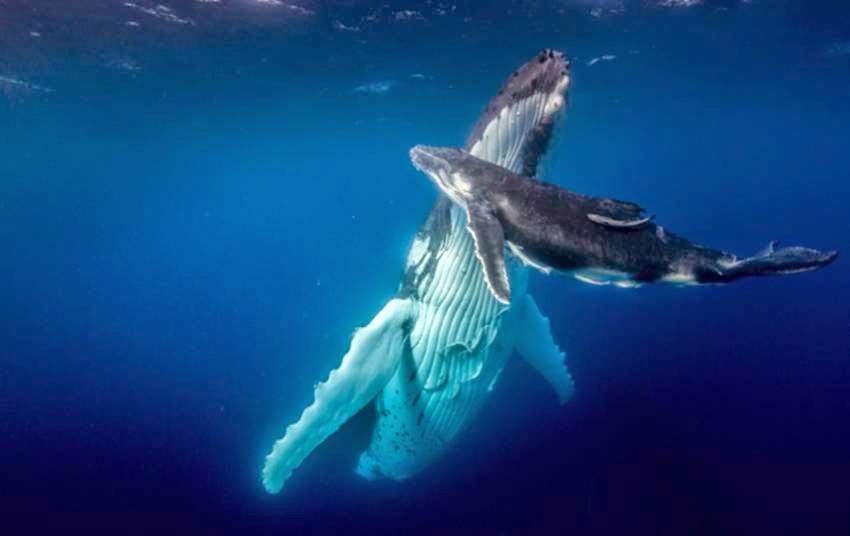 A humpback whale with her calf photographed by Darren Rice in the Pacific Ocean off the coast of Foa, Tonga 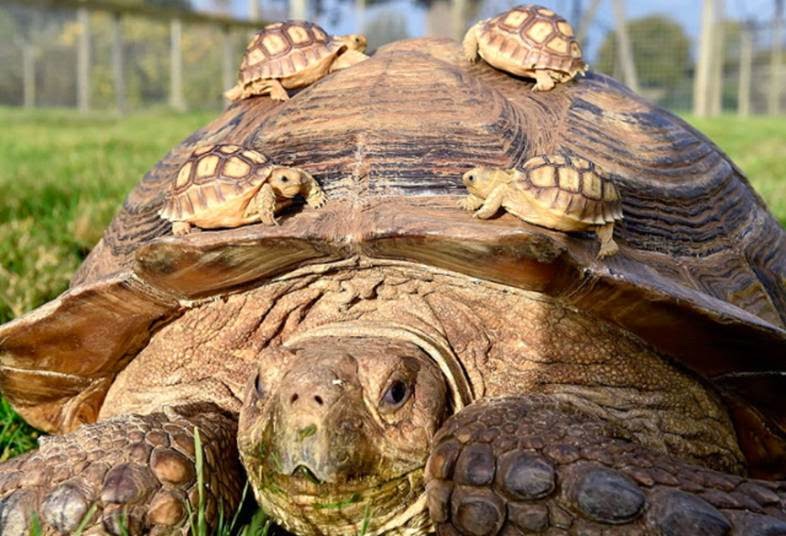 Three-week-old baby sulcatta tortoises, which have been named Donatello, Raphael, Leonardo and Michelangelo,
hitch a ride on the back of their mother Margaret at the Lake District Wild Life Park near Keswick.
It's the first time the wildlife park has successfully bred Africa's largest tortoise. 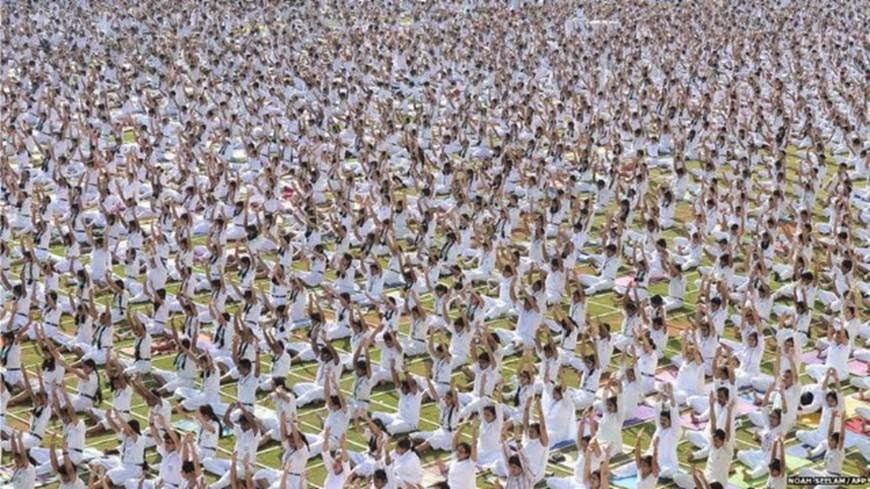 Nearly 5,000 students and teachers at the Delhi Public School in Hyderabad perform seven yogic postures,
with religious prayers for world harmony and peace. 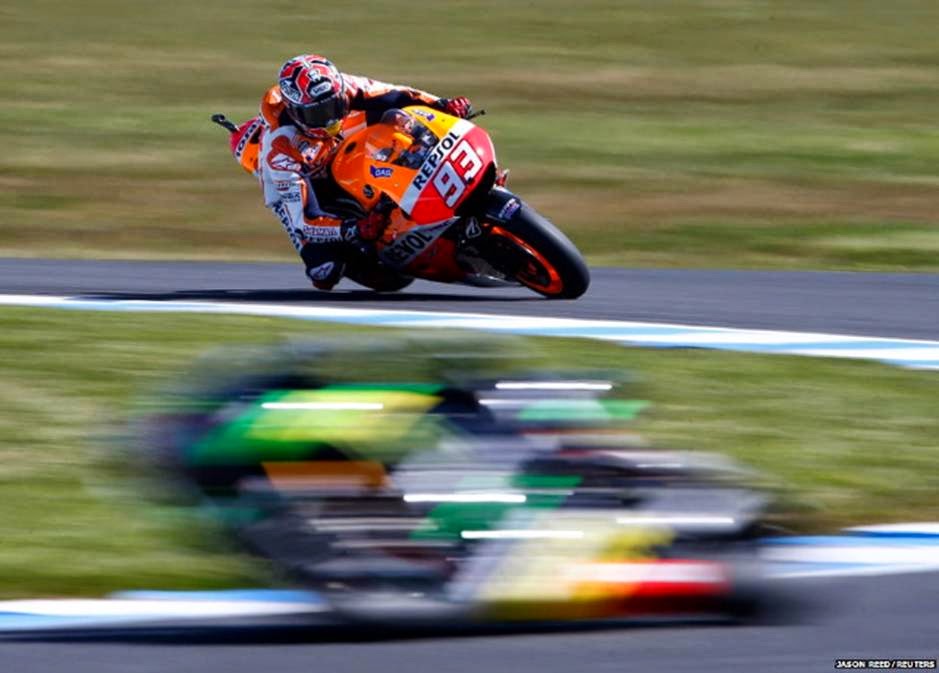 Honda MotoGP rider Marc Marquez of Spain is pictured during the second practice session for the Australian Motorcycle Grand Prix on Phillip Island. 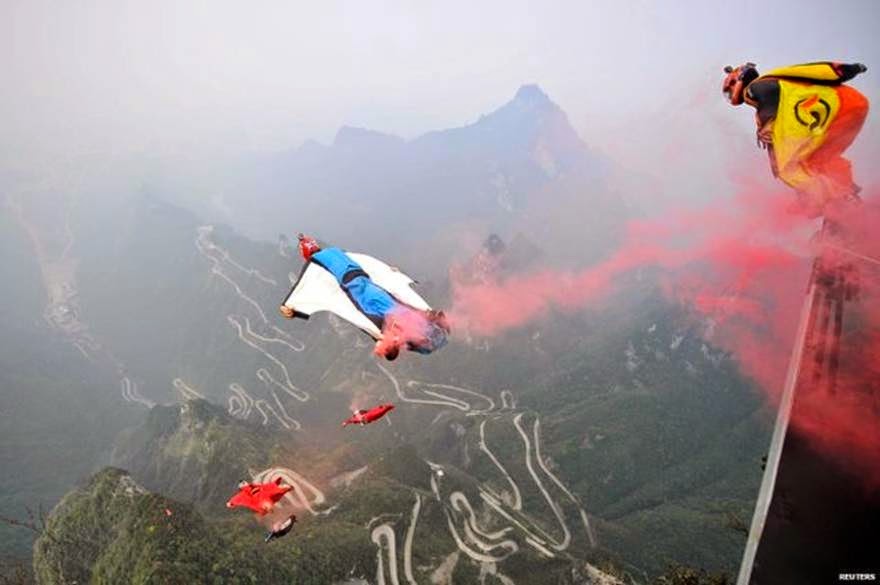 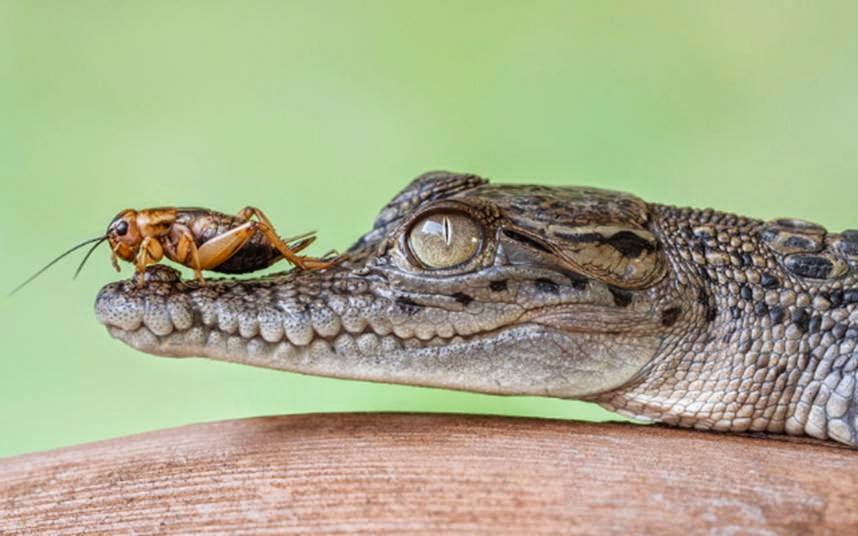 A cricket perches on top of the snout of a crocodile at a crocodile farm in Jakarta, Indonesia 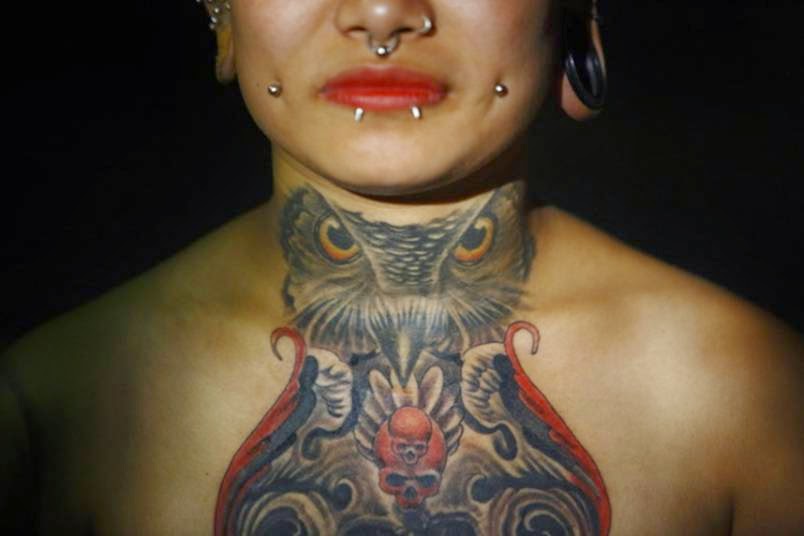 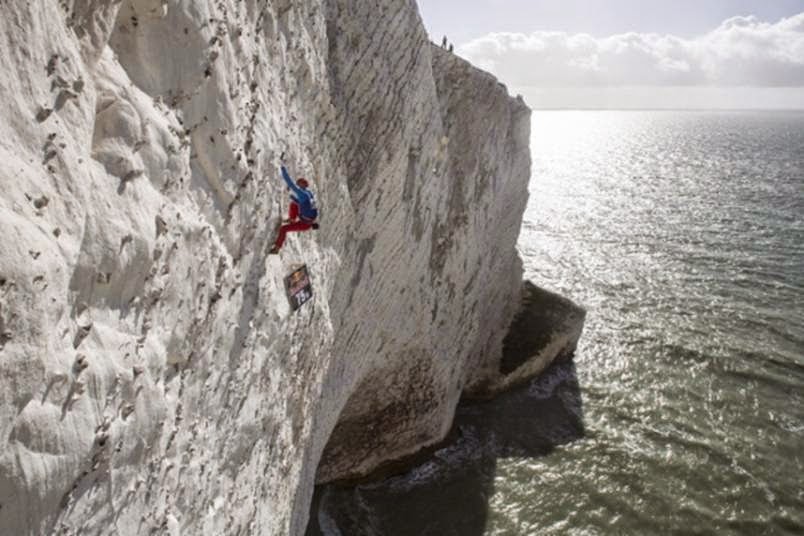 Ten of the world's best ice climbers travelled to the Isle ofWight to compete in the Red Bull White Cliffs competition,
which saw them test their skills on 115m chalk cliffs before they head out to colder climates this winter. 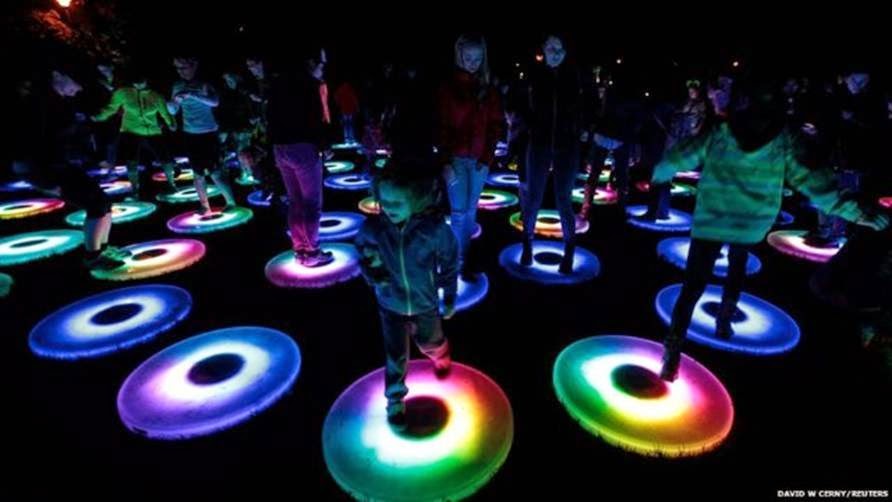 People walk over the installation called The Pool during the Signal light festival in Prague, Czech Republic. 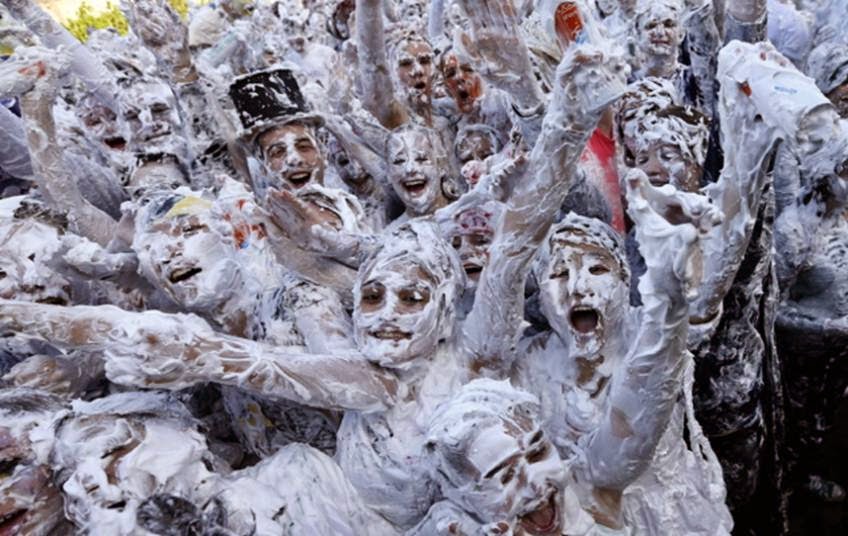 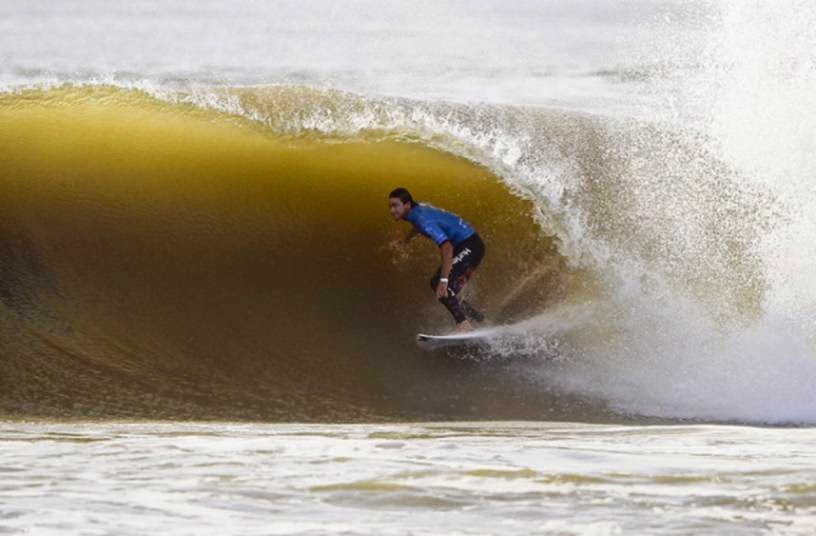 US surfer Brett Simpson in action during his Round 3 heat of the Moche Rip Curl Pro Portugal
at Supertubos Beach in Peniche, Portugal
14 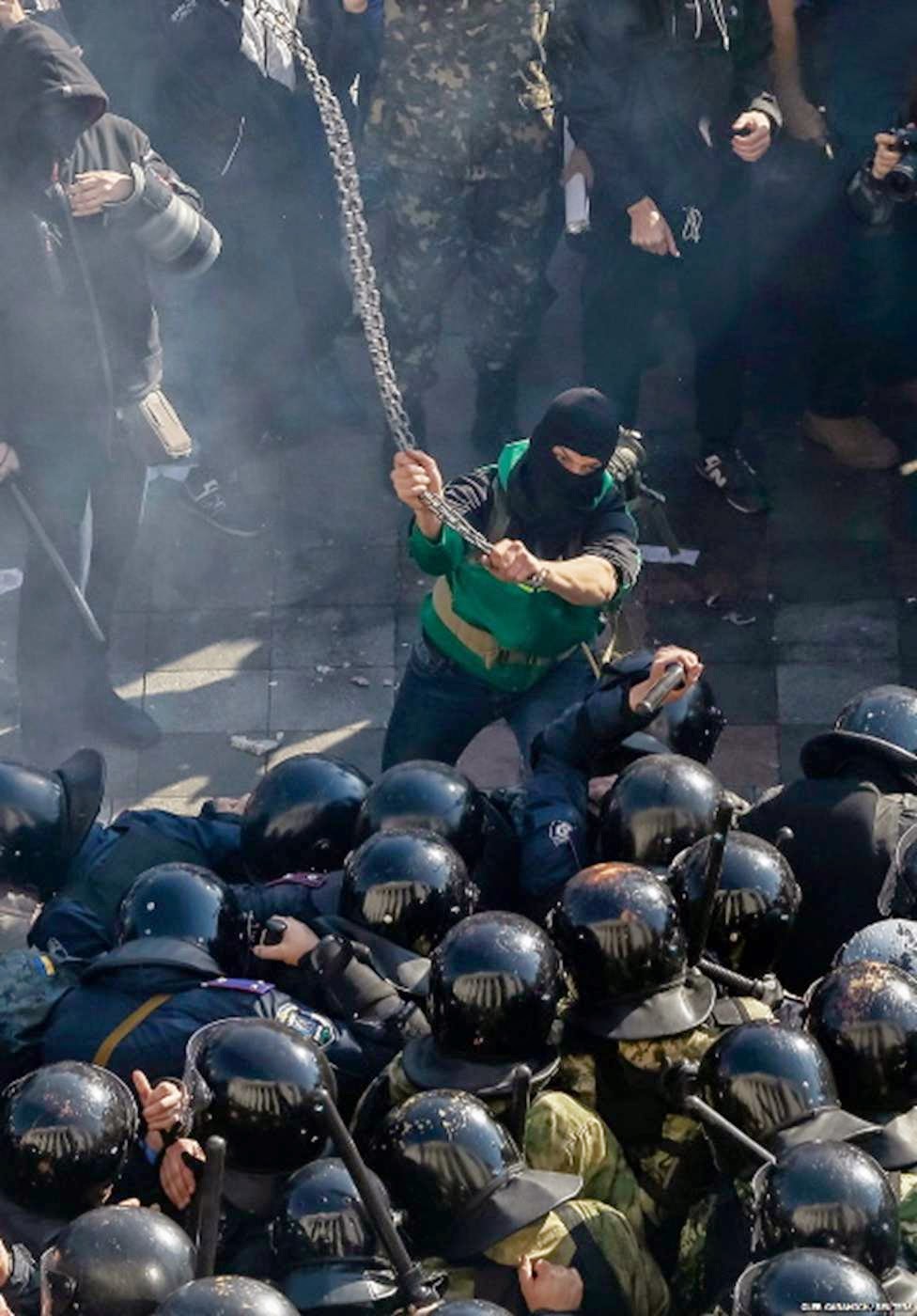 Ukrainian nationalists clashed with riot police outside the parliament in Kiev. Violence erupted
when the protesters demanded that MPs pass a law to recognise a World War Two nationalist group that opposed Soviet forces.
Fifteen policemen were injured and at least 50 protesters arrested, the Ukrainian interior ministry said 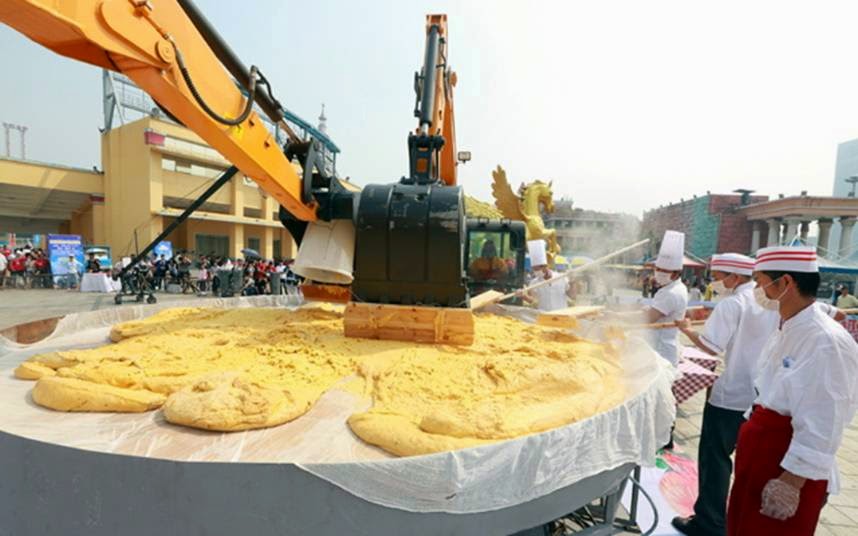 A massive pumpkin pie weighing 931.5 kilograms has been created by 40 cooks at the Windows of the World theme park in Changsha, China.
Cranes and other heavy lifting equipment were also on site to assist the process.
The 40 cooks prepared piles of pumpkins, dates, raisins and sugar, totalling one ton of ingredients.
The finished pumpkin pie measured 4 metres in diameter, was 65 centimetres thick and weighed a total of 931.5 kilograms.
16 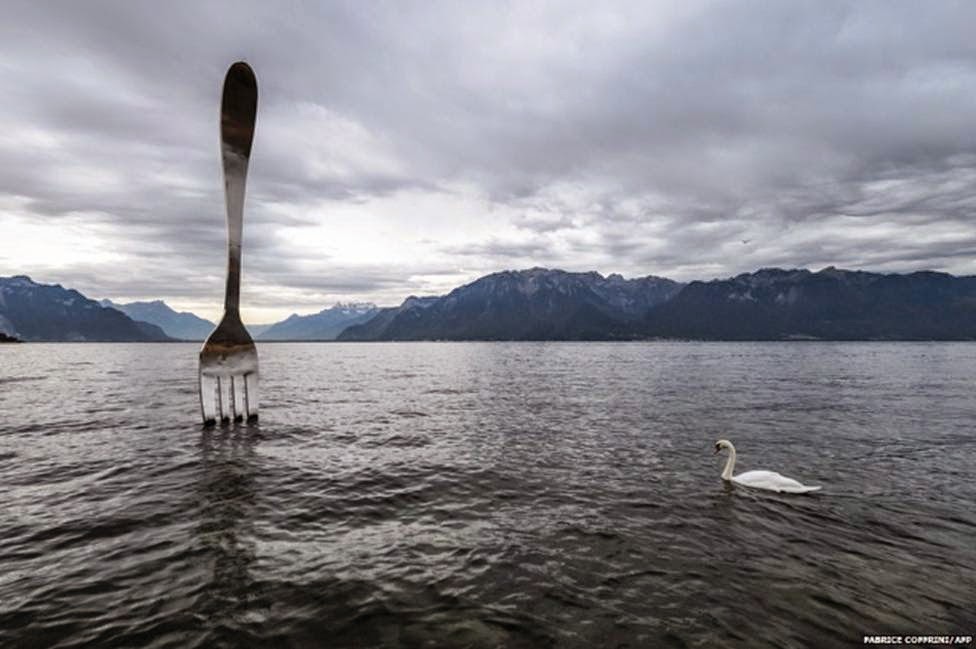 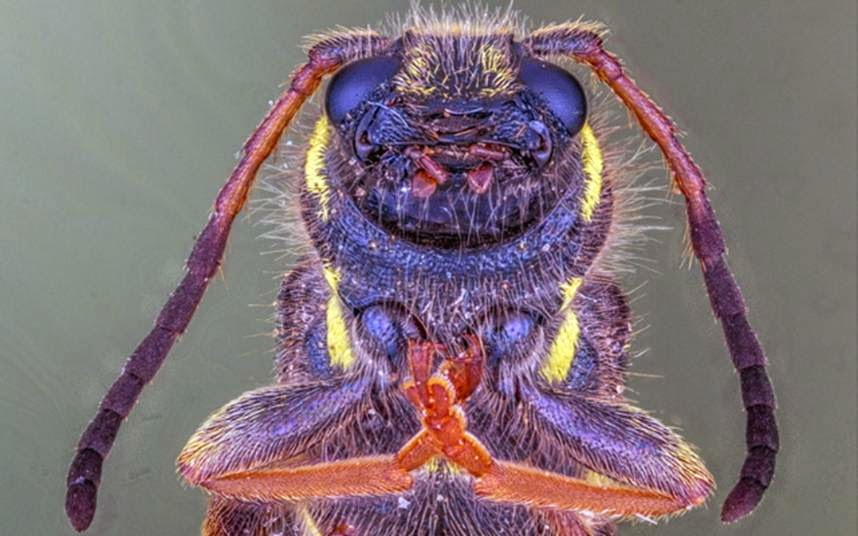 A close up of a wasp that looks as if it is praying taken by photographer Adnan Demir at his home in Samsun, Turkey 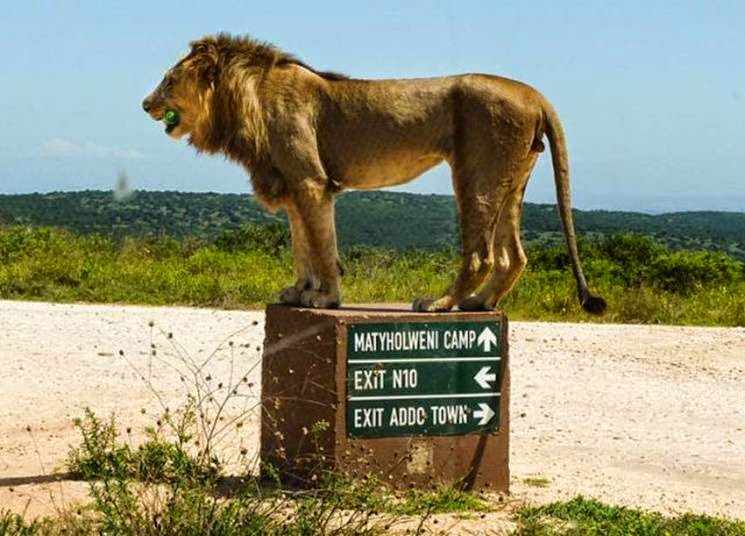 A lion carryies a bottle in it's mouth in Addo Elephant National Park in South Africa. Janine Snyman,
who captured this humorous sight at the park in South Africa's eastern Cape Province.
The lion appeared to be grimacing while he carried the empty bottle- probably because he could smell the human scent on the bottle, says Snyman.
The Snymans retrieved the bottle which they kept in their house for some time before it became a casualty of spring cleaning
19 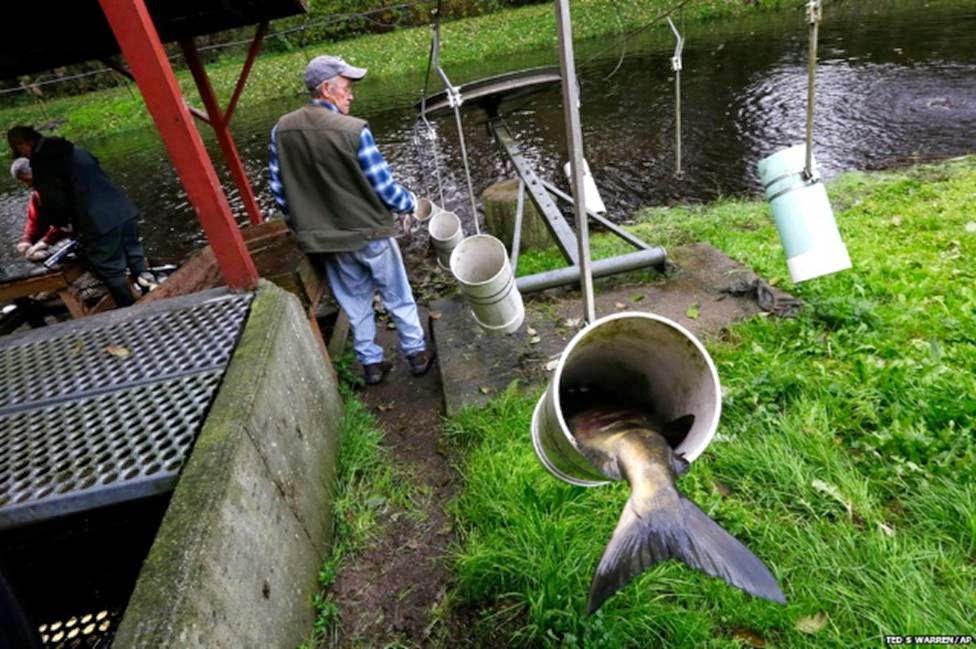 Ben Skinner, a volunteer at the Grovers Creek Hatchery, loads chum salmon into a mechanical lift in Poulsbo, Washington.
The hatchery gives out free fish several days a week after the salmon have been measured, scanned for electronic tracking tags and have had their eggs removed 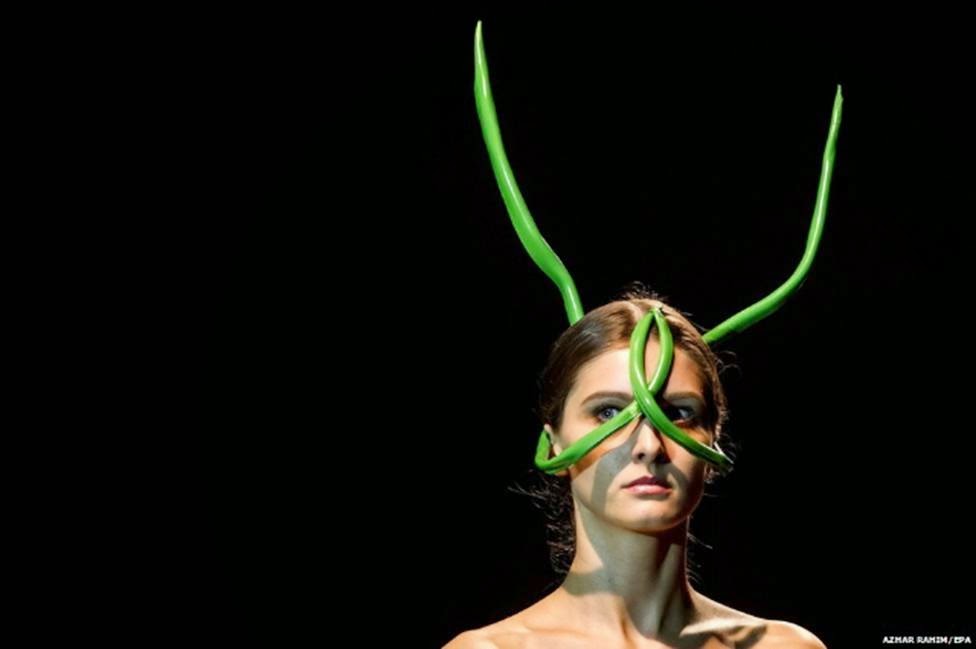 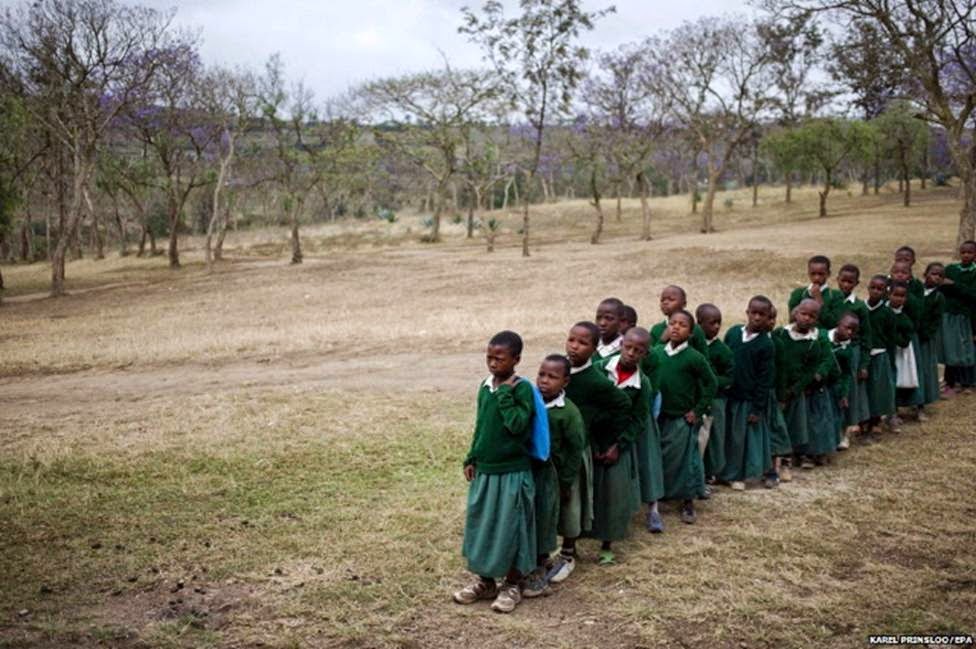 Children wait to be immunised against measles and rubella at the Losikito primary school in Tanzania.
The government has begun a nationwide programme to protect 21 million children against the diseases 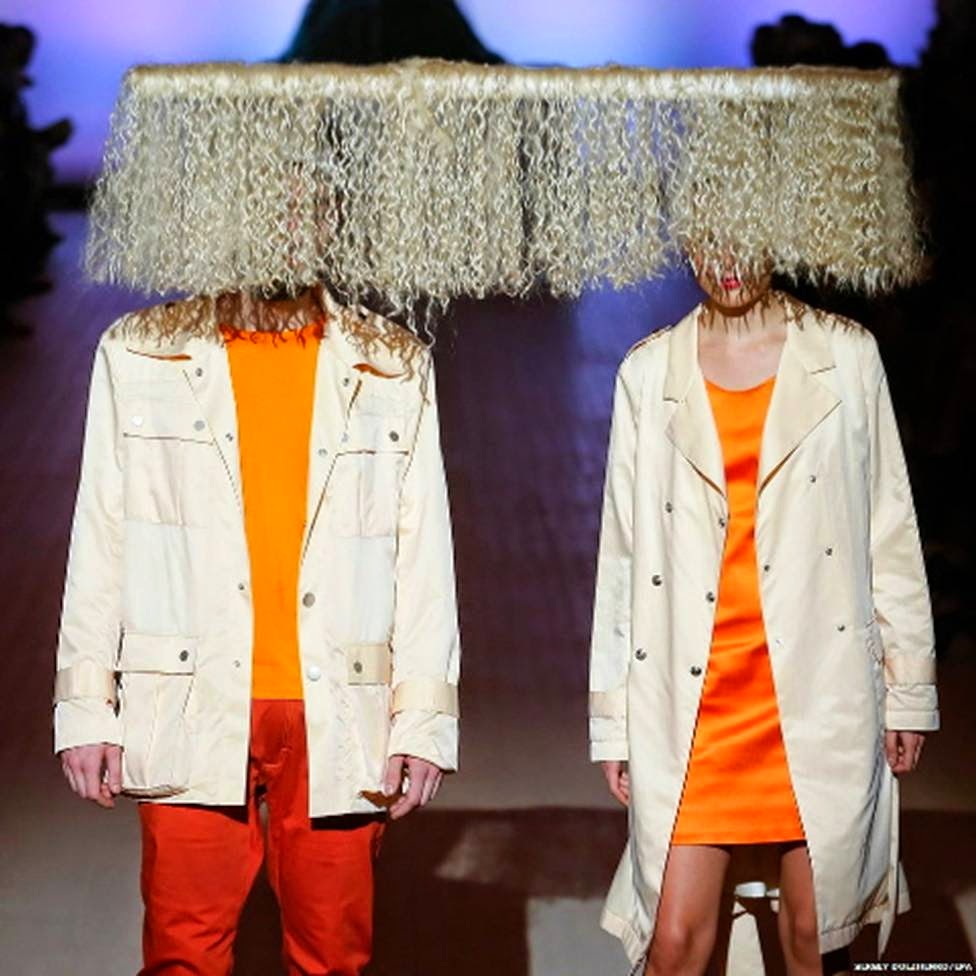 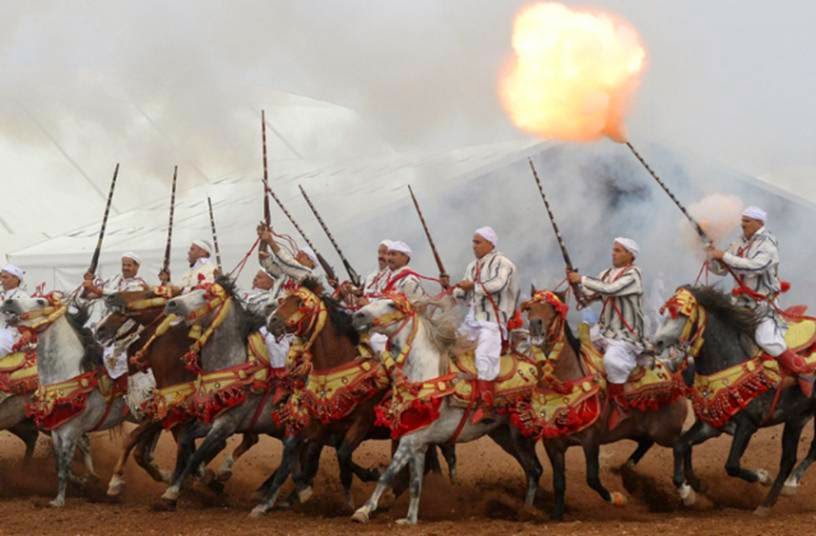 Moroccan horsemen perform during the 7th edition of the 'Salon du Cheval' in the port city of El Jadida, Morocco 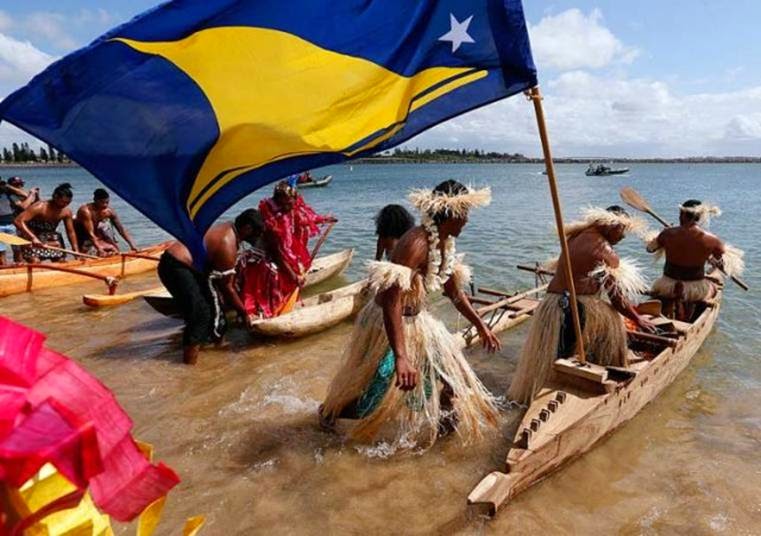 Traditionally dressed representatives from South Pacific nations push their canoes into the water as they prepare
to participate in a protest aimed at ships leaving the Newcastle coal port, located north of Sydney.
Around 100 protesters, which included 30 representatives of 12 South Pacific nations, formed a blockade
using traditioanl canoes and kayaks to the entrance of the world's largest coal port demanding a global change to the use of coal 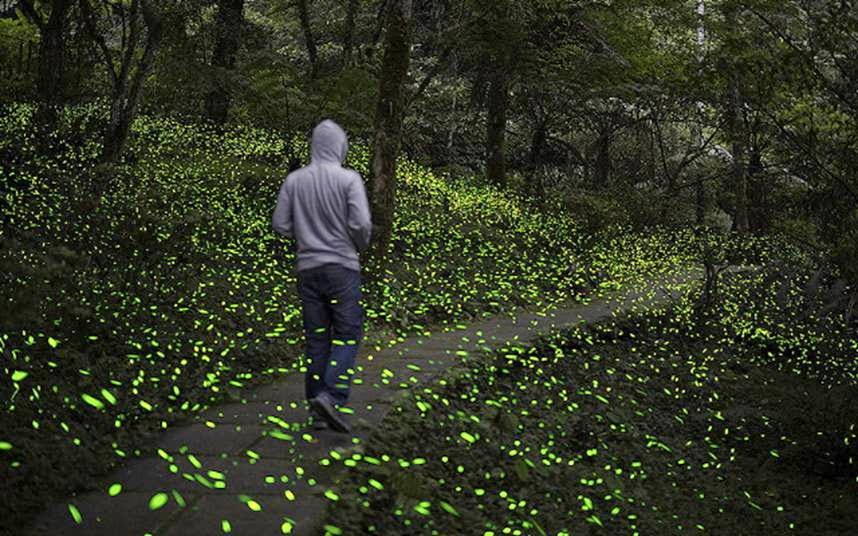 Thousands of fireflies light up a forest in the Dasyue Mountains, Wulai, Taiwan